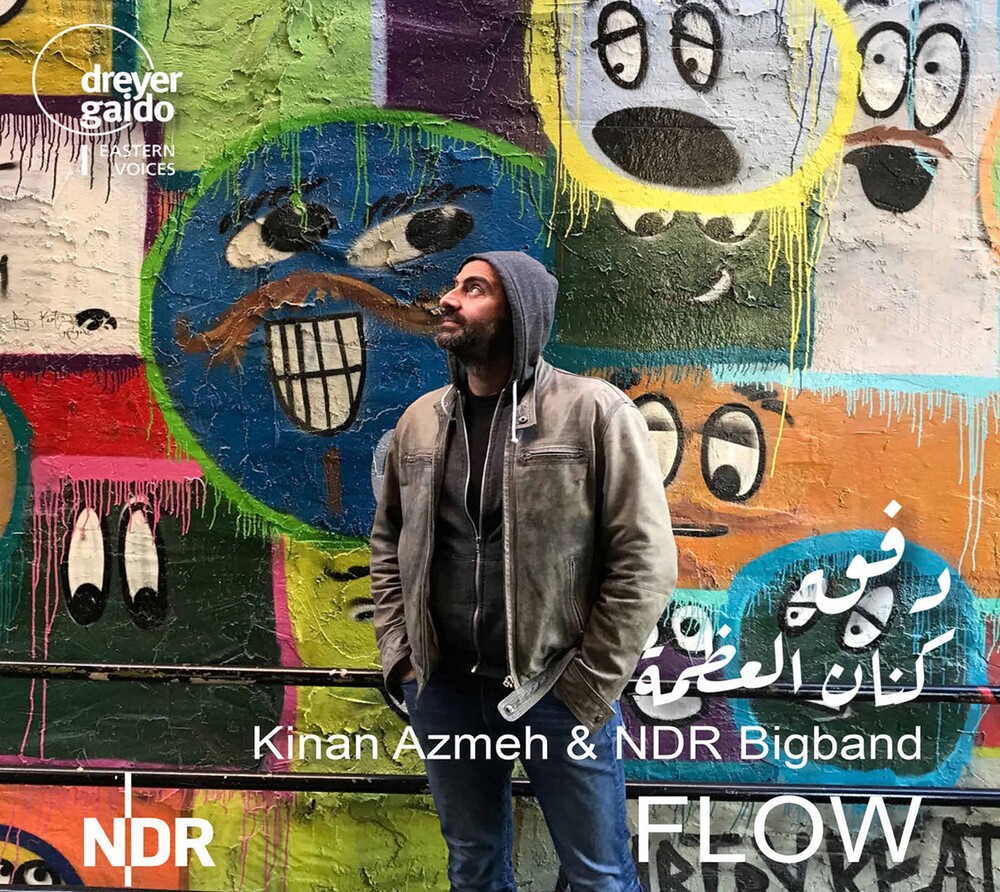 Kinan Azmeh is an outstanding soloist and composer of our time. Hailed as "intensely soulful" and a "virtuoso" by The New York Times and "spellbinding" by The New Yorker, Winner of Opus Klassik award in 2019 clarinetist and composer Kinan Azmeh has gained international recognition for what the CBC has called his "incredibly rich sound" and his distinctive compositional voice across diverse musical genres. Originally from Damascus, Syria, Kinan Azmeh brings his music to all corners of the world as a soloist, composer and improviser. Notable appearances include the Opera Bastille, Paris; Tchaikovsky Grand Hall, Moscow; Carnegie Hall and the UN General Assembly, New York; the Royal Albert Hall, London; Teatro Colon, Buenos Aires; Philharmonie, Berlin; the Library of Congress, the Kennedy Center, Washington DC; the Mozarteum, Salzburg, Hamburg's Elbphilharmonie; and in his native Syria at the opening concert of the Damascus Opera House. He has appeared as a soloist with the New York Philharmonic, the Seattle Symphony Orchestra, the Bavarian Radio Orchestra, the Duesseldorf Symphony Orchestra, the West- Eastern Divan Orchestra, the Qatar Philharmonic Orchestra and the Syrian Symphony Orchestra among others, and has shared the stage with such musical luminaries as Yo-Yo Ma, Daniel Barenboim, Marcel Khalife, John McLaughlin, Francois Rabbath Aynur and Jivan Gasparian. FLOW presents Kinan's music in fantastic arrangements of Wolf Kerschek, played by the legendary NDR Bigband. The recording was one of the first studio recordings that took place after the first lockdown in 2020, followed by two successful concerts in Hamburg's Elbphilharmonie.
This website uses cookies to personalize content and analyse traffic in order to offer you a better experience.
I accept Learn More
back to top